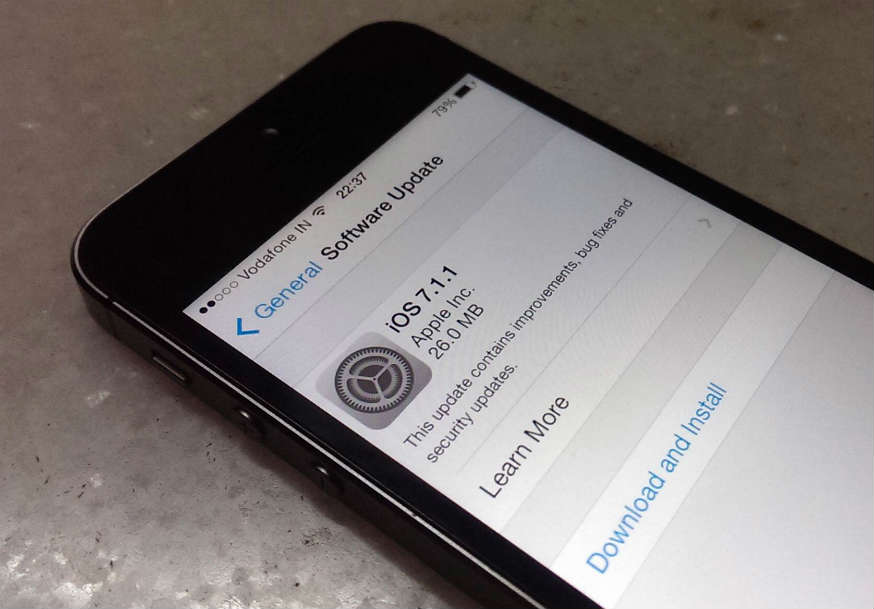 Whenever Apple releases a new version our help desk gets flooded with the same type of support requests ‘Is it safe to update my device to iOS <insert newest version here>?’ Luckily there is always a few months between the announcement and the release of a new version of iOS to get informed.

Anyone who has owned an Apple device for a few years has likely experienced the ‘Kobayashi Maru’ or unwinnable scenario of iOS updates. Why is this?

Once you update your iOS there is no practical way to go back to an earlier version. If the update slows down your older device or crashes your favorite app there is no going back. You can pray for patience and that the developer will put out an update to fix the issue but that is about it.

Lastly, every major software update always, invariably, without fail breaks something. Apple can change or even eliminate features that developers use for their app resulting in crashing apps.

Those version numbers actually mean something and can help you decide when you want to update. For example in the current iOS version 7.1.1:

iOS version 7.1.1 and has had 7 different bug fix updates and one minor update over the last 9 months.(see full list here) For such a huge change in design and functionality that is not bad but it should tell you that a new major version is going to need several fixes.

So what is our humble advice? If you like to live on the bleeding edge go ahead and update as soon as you can and take your chances. There is no going back but you will have the latest and greatest.